Don’t Postpone Your Life, & Your Startup

About three years ago, mostly over the weekends, I used to listen to Jim Rohn a lot. His one seminar actually had a great impact on me. I started to think more about what do I want my future to look like and where I am right now. Things did not change immediately but the seed of change was sown.

In this video, Jim Rohn says, the amount of money you get paid is directly proportional to the VALUE you add in the marketplace. Till that time, I didn’t even know whether I was adding VALUE to the market place or no. I was working for an organisation and adding VALUE to only that organisation. So the amount of VALUE I was adding to the WORLD MARKET was really tiny, many be not even a drop in the ocean.

Here I want to point out that whatever I read or studied, in that discovery phase (where I was discovering myself and my skills and my VALUE), I would take notes, like I would sit with Pen and Paper and take notes. In parallel, I was also managing projects for an IT Company. So I thought that may be I should get PMP certified and then I would add more VALUE to the marketplace. Because I had been hands on in project management, I got certified pretty easily. PMP certification was a BIG deal for the marketplace, atleast thats what they said.

One thing lead to another and I quit the organisation I was working for and set out on my own. I wrote to 60 PMP Training centers all over India and offered them, my VALUE addition as a Instructor / trainer. One of them replied and asked me to write 3 mock tests for PMP aspirants. Thats how I got my first project as an entrepreneur / solopreneur.

Even though initially I was very excited, I found the process of writing material about PMP subject matter very boring. I could not do it after the 3 mock tests. That was an information or signal to myself, that it was no the direction I wanted to pursue. I continued to make similar discoveries about myself, about what excited me, what bored me, what I could do without time being a factor and what kind of work tortured me and time just did not pass, while I did that.

Continuing on that journey, I met a lot of other co-passengers who were on the same journey. We were all connecting dots about our own self. We were all making mistakes and corrections along the way. Eventually I got more and more surety that I enjoyed HELPING businesses. I enjoyed consulting with businesses and developing strategies of how their business can thrive online.

The success that I got doing the same, encouraged me even more. I wanted to do more of the same. And then it struck me. I was ADDING VALUE to the marketplace with the expertise that I had gained while helping businesses go online. So now I had found my tiny drop in the ocean. It was now only about adding more and more drops to the ocean.

There are many SMEs in India (some not even started yet), which NEED to go online. Unless and until they go online, they cannot contribute to the global business. Unless and until they go online, they cannot impact a LOT of people. India is soon going to be the STARTUP capital of the world. How do we ensure that our services go global and reach the maximum number of people. So I decided that it was my MISSION to impact 2.5 million such business and take them online.

But then the question was, would I be able to add 2.5 million drops in this ocean? In other words, would I alone be able to impact 2.5 million businesses and take them online? No. Infact, If I tried to do that, I MYSELF would become a BOTTLENECK to my mission, just as many proprietors have become over the years and thats why their businesses have not grown. I did not want to repeat the same mistake.

Now, hiring employees, renting infrastructure and buying laptops would need a LOT of funding. I could spend my energy going after funding but that was not a viable solution. Infact that is a very old school solution. Instead, I decided to build my tribe. I had learned to become a risk taking, courageous woman as I got out of college and I thought I could share some of my lessons with the Digital Divas so that they could also get rid of the trap called EMPLOYMENT. My journey has not been easy, but there is no GAIN without PAIN either. If I could teach my Divas how to run a basic website creation business from home, then collectively we could impact 2.5 million businesses.

So I created a very simple eLearning program, teaching them the step by step method of creating a wordpress website, securing the website, doing video marketing., closing sales and managing funds effectively to earn as much or more as they made in their salaries, to eventually live a FREE life. I would write about my free life concept in the future blogs but I now had found a way to add value to the marketplace.

I want all of you, who have finished reading this blog to introspect and sow the seed of ADDING VALUE TO THE MARKETPLACE in your mind. I am sure that once the seed is sown, you will automatically move towards making it a reality. 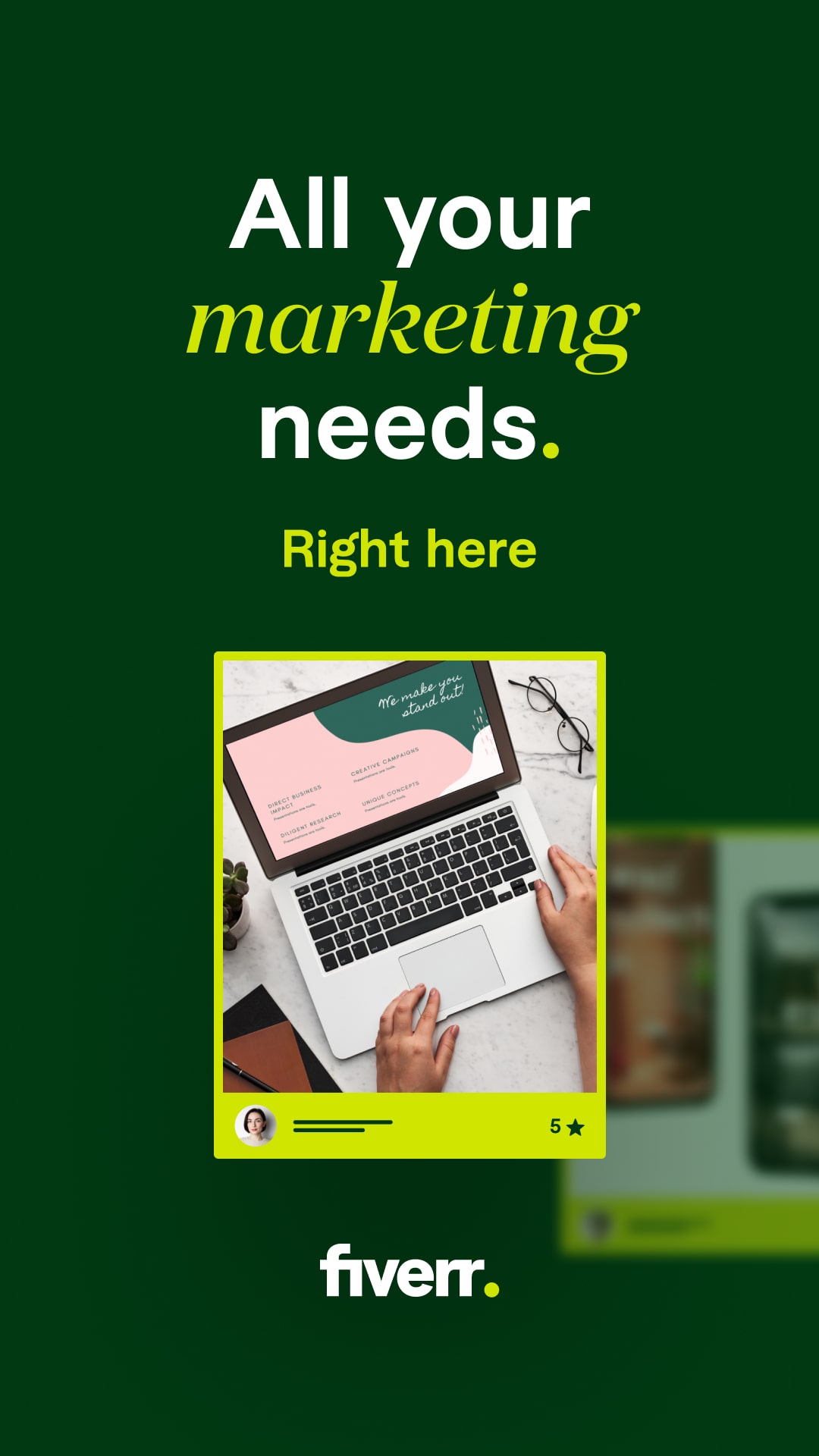 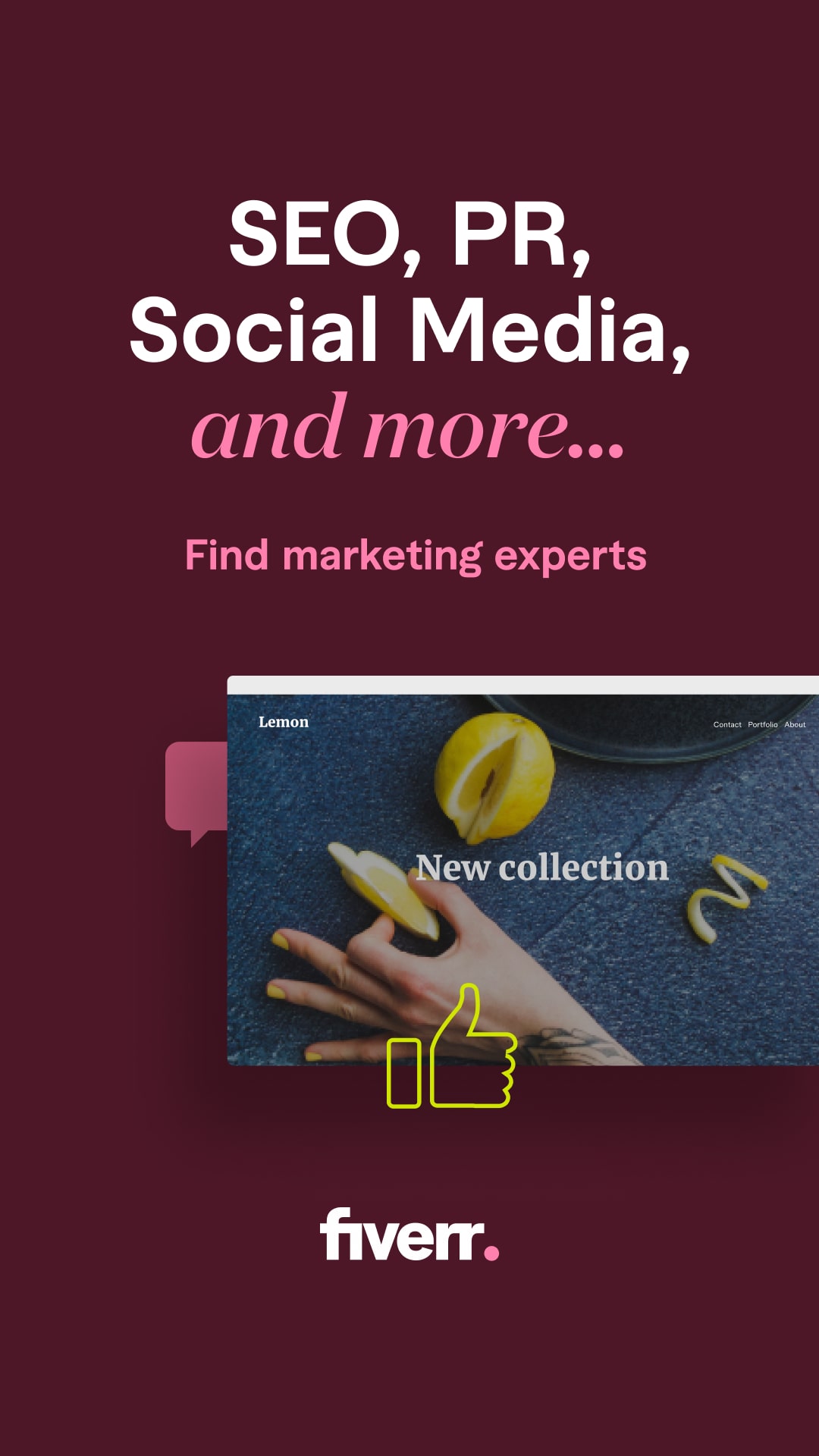 PS: Post contains affiliate links because I believe in those products. Introduction:  Let’s...

Many years ago, when I was still an employee, I found myself stuck to my employment chair like a...

How To Stay Centered In Low Times

Last 7 days were torture for me. Nothing happened to me but the circumstances around me,...

I was recording last night when my laptop battery was just 11%. So I quickly wrapped up the...

Sales: Close Your Family First On Your Ideas Before Closing Clients

Sales closing is when two parties close the deal, agree on the terms and conditions and decide to...